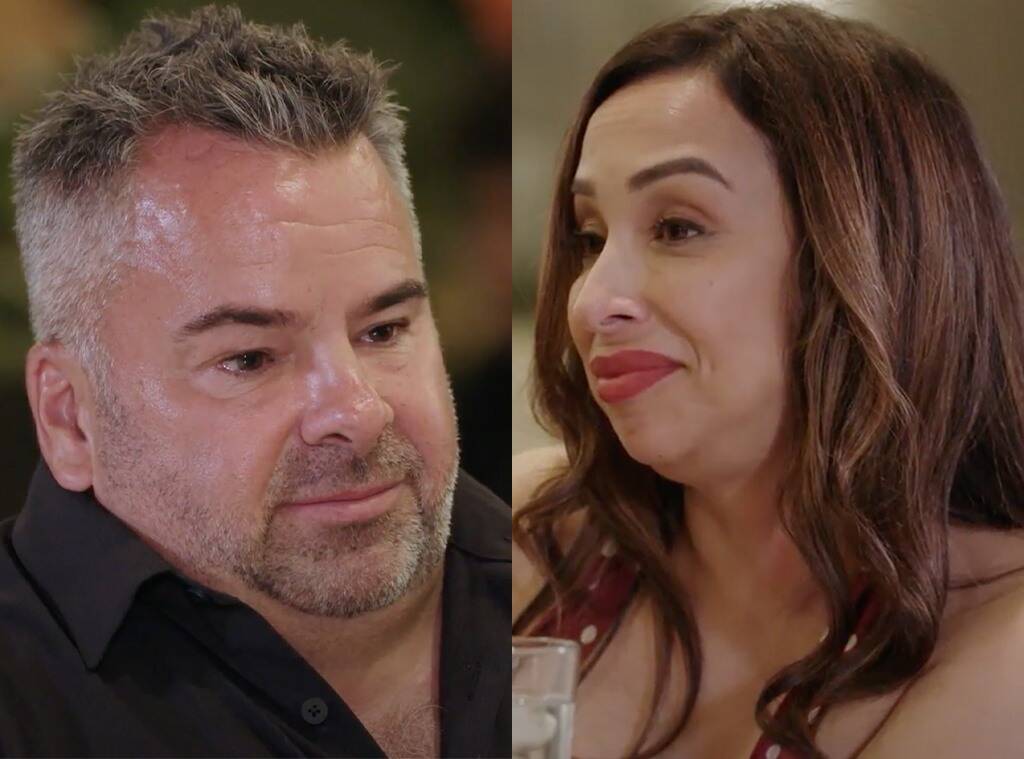 Who Is Big Ed & Why Is Everyone Talking About Him?

For all of you that either love or hate him, he is back in all his glory in the ’90 Day Fiance: Single Life Season 2′  But first off… Who is Big Ed? He appeared on the fourth season of 90 Day Fiance: Before the 90 Days. He drove around in his little moped with his tiny dog in a backpack. Everyone was ultimately curious about who the hell this guy was?

This San Diego native professional photographer, had a short stature and was seen sending packages off to a woman named Rose. Rose was his girlfriend who lived in the Philippines. Rose was 31 years younger than Big Ed, which is not exactly shocking with this reality TV series. However, Ed’s daughter seemed to take issue with it and did not appreciate Ed dating someone so close to his daughter’s age.

Big Ed has a disorder named Klippel Fiel Syndrome which causes issues with spine development and because of this Ed, opened up and became vulnerable about his short neck and how he was insulted and teased. This of course garnered empathy from most people until they continued watching the series.

At first glance you would think that Ed was a kind man in love with his dream girl, right?  Instead, we find out he is a sweaty little pig who puts mayo in his hair to condition it and is off-putting and rude. He told Rose to shave her legs because they were hairy and brought her a toothbrush to say she had stinky breath.

Rose lived in an underdeveloped part of the world and as such, did not have all the modern amenities. You could tell Big Ed wasn’t adjusting very well when he visited her. Fans also were disappointed how he gave her such a hard time about her past relationships and wanted her to take an STI test at one point.

Rose had a young son named Prince. Big Ed didn’t seem to take much interest in him even though he could ultimately become the step father.

So to sum it all up…Who is big Ed?

Big Ed is an older man who wants to appear meek and innocent on the outside however is actually rude and shallow. He is looking for love from a young beautiful woman. Ed by definition is seen as trying way too hard as well.

As you can imagine, Ed and Rose were a train wreck and were never going to work out.

After that, Ed meets a waitress named Liz on the show ’90 Day Fiance: The Single Life Season 1′.

As we saw Liz was very reluctant to advance with Ed as he awkwardly tries to kiss her in the doorway of his home when she is over for dinner.

After three dates together Ed wanted Liz to go to a wedding with him and she agreed to. Coincidently, after agreeing to sleep in separate beds, the hotel room had a reservation issue and it had to be changed to a single bed. That meant that Liz would be real close with Ed.

“Last night was off the charts. We started snuggling. And we started to kiss. And she is so beautiful and soft and caring. She’s a giver,” Ed said.

So Ed start moving like a bullet with this relationship. After he admits they were intimate and had sex twice that night in the hotel, he askes her to be his girlfriend. She says yes and he can introduce her as a girlfriend at the wedding.

Ed’s next step was to get her to meet his daughter, Tiffany. Liz, Ed’s girlfriend, was only 1 year younger than Tiffany. So Ed was unsure of if she would be okay with it because she wasn’t okay with Rose. He was pressuring Liz to meet Tiffany only two weeks into the relationship.

Apparently, throughout the length of their relationship they broke up about 8 times Ed claimed.

“We went from zero to a hundred.” Big Ed said. I wonder why that was. Ed has seemed pushy with all his relationships so far and seems very desperate. Where is the fire? He always seems like he is trying to rush into marriage and make things official before the third week of dating.

Now that you know who Big Ed is and a real quick summary of why everyone is always talking about him, you can start with Single Life Season 2. He is back without his mayo hair. He is instead rocking the salt and pepper look. He has also claimed he is going after women his own age in this season and is turning over a new leaf after the upset of Liz and him breaking up.  So with relationship two in the dumps, we will see how Ed fairs out in this season and if he has changed from who we know Big Ed previously is.